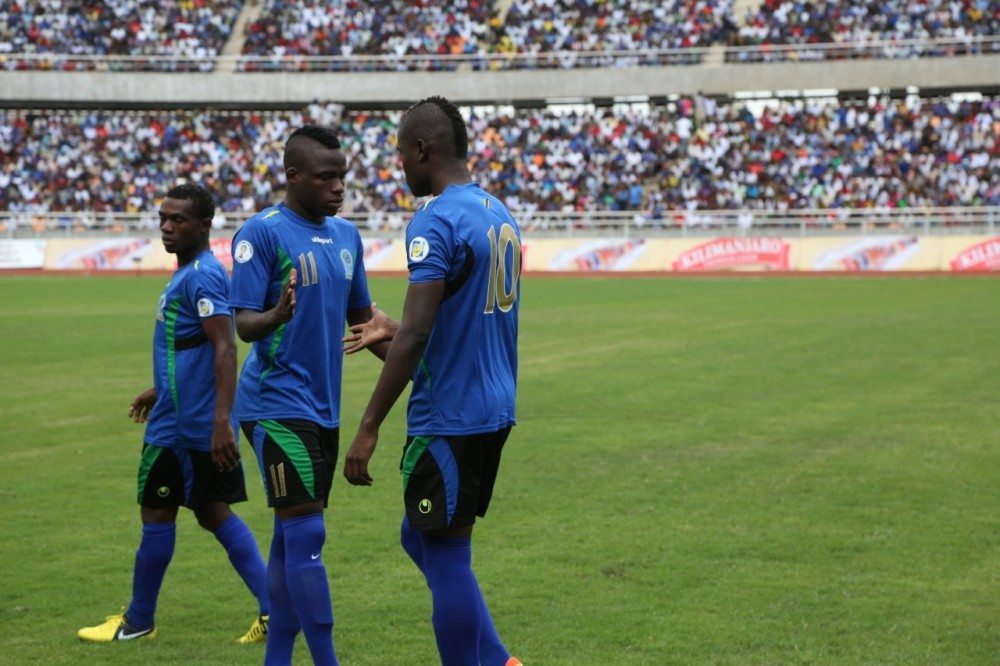 Taifa Stars are now seeking a miracle to qualify for the CHAN finals after being piped 1-0 at home by Uganda Cranes in the first leg of their qualifying encounter at the National Stadium in Dar es Salaam yesterday.

Stars, who are sponsored by Kilimanjaro Premier Lager, will need to win by a margin of two clear goals in the return leg in Kampala to qualify for the finals to be held next year in South Africa.

The African Nations Championship (CHAN) is a tournament exclusively for players who play in domestic leagues.

The goal which sunk Stars was scored by Denis Iguma early at the restart. The striker coordinated well with teammates before his tactical shot entered the net, leaving the home side goalie Juma Kaseja diving in the wrong direction.

The Tanzania side had earlier started with high speed, making a number of attacks to the visitors’ goalmouth which bore no fruit as Uganda goalie Hamza Muwonge was keen to thwart them.

The likes of Amri Kiemba, John Bocco, Shomari Kapombe, Abubakar Salum and Mrisho Ngassa sued for a goal with a number of attempts in the second, 22nd and 44th minutes.

Uganda gained momentum in the second half after studying the home side’s playing patterns and applied delaying tactics to waste time after their vital away goal was secured.

Nyambui: Politics and Sport do not mix 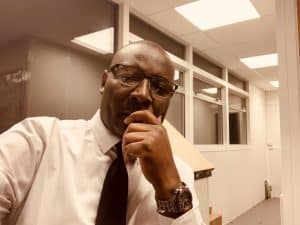