Follow us
Search
Submit Your Article
Subscribe
Menu
National Athletics coach Eduardo Baro has expressed his disappointment over lack of modern training equipment for Dar athletes.
The Cuban trainer said the shortfall plays an important role to retard performance of the domestic athletes to lose ground at international stage.
Eduardo expressed an urgent need for the Athletics Tanzania to acquire huddles, high jump tools, starting blocks, discuss shot-puts and javelin equipment.
Eduardo made his revelations at the end of the national athletics championship held at the National Stadium in Dar es Salaam over the weekend.
Commenting on the championship, the coach said the country has potential athletes who can compete well at any international tournament, save for the missing facilities. 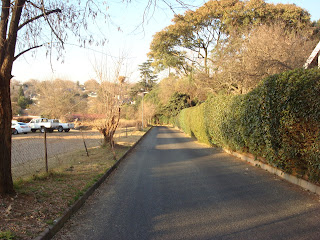 “Something must be done to resolve the problem of poor facilities as the country has promising athletes,” he said.
He also requested Athletics Tanzania to organise training camp for those athletes expected to represent the country at the New Delhi Commonwealth Games.
He praised some athletes whom he noted they are good for the national team, namely Samson Ramadhan, Daniel Chopa, Joseph Marko, Restituta Joseph, Makame Ali, Cecelia Matei and Mussa Mulekwa.