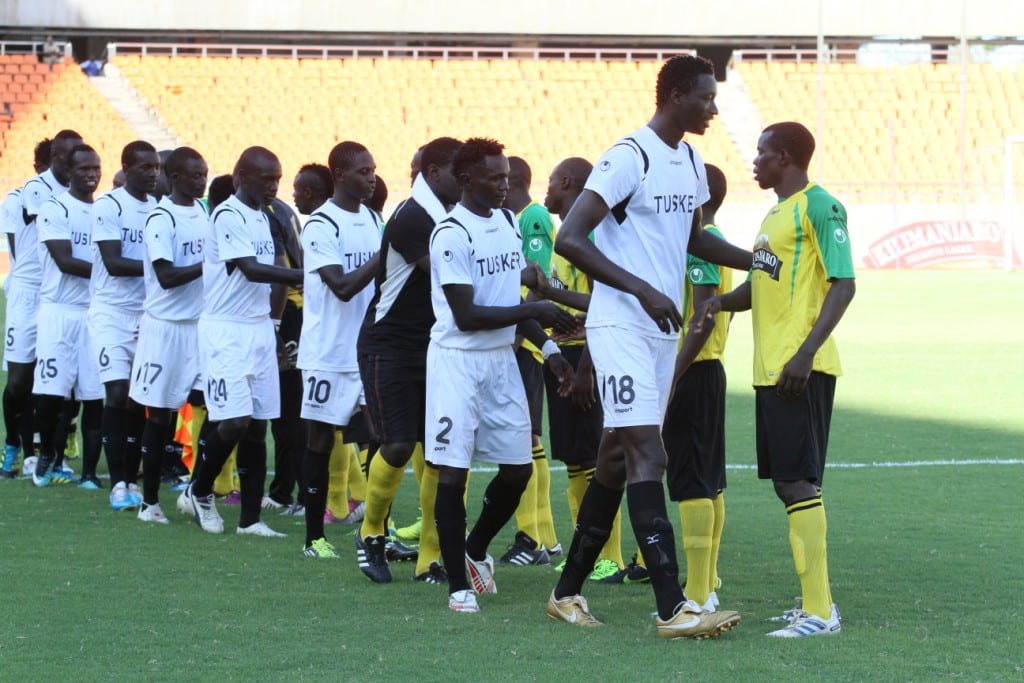 Tanzania Sports Ltd is a company aiming to undertake business initiatives in the sports sector in Tanzania. The aim of the company is to support the Tanzanian Government in developing sports and raising the profile of the country in the international sports arena through partnerships with the private sector.

There are many sports websites and blogs dedicated to sports in Tanzania. With Tanzania Sports we are trying to focus on promoting all sports in Tanzania and create a forum for exchanges on sports issues between various institutions and supporters.

For the last three years the website has managed to set up links between top American basketball coaches and the Tanzania Basketball Federation (TBF) which led to one coach traveling to Tanzania to conduct basketball clinics. A top Spanish cyclist also visited Tanzania to promote Tanzania cycling.

Since the website redesign in 2012 Tanzania Sports has seen a phenomenal increase in traffic, an increase of over 500% compared to the previous year. Social connections have also increase from just 5000 to over 20000 in a year. This growth has remained consistent year upon year with over a 1000% increase in traffic and a growing social following of 100,000 people across Facebook, Google Plus, Twitter and Instagram.

In 2015 we launched the new Tanzania Sports with improved interface and hundreds of new features such as premier league team pages and tables and a full English version. With these new features we hope to increase global traffic and subscriptions by 400% by April 2016.

Tanzania Sports has a loyal following across its social platforms and directly to the website, using data from analytics and social networks we are able to deliver details about the Tanzania Sports demographics. Tanzania Sports attracts a high volume of male 35-44 year old adults, usual working professional and students based in Tanzania, Netherlands and the USA.

We have a number of options when it comes to advertising on Tanzania Sports, below are some examples of the industry standard sizes that we use across the websites. We also provide bespoke solutions throughout the website and can discuss sponsored articles. Please contact us if you have a unique advertising requirement.

An Affordable advertising option with multiple locations throughout the site on all devices. You need to supply your advert artwork in a format ready for the site.

0 +
Estimated Weekly Page Views
Article sponsoring is a low cost option that has great return on investment. You can provide your own article or sponsor a new or existing article. You company details will appear above and below the article with links to your site.

0 +
Estimated Weekly Page Views
Similar to sponsoring a article but your sponsorship will also be shared on our Youtube channel before the video you sponsor.

0 +
Estimated Weekly Page Views
Team pages are free but you can additional premium content to be added to your team page such as league tables, payer stats and more.