Goals by Mrisho Ngassa and Nurdin Bakari strike gave Taifa Stars a 2-1 away win against Chad on Friday in Ndjamena in a pre world cup qualifier.
Stars took the the lead on 12 minutes through Ngassa who broke the offside trap to score off a Nizar Khalfan cross. Chad equalised three minutes later through free kick by Karim Yaya after Labo Mahamat was fouled by Ngassa who was booked for the offence. 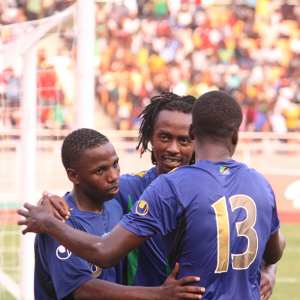